When it comes to heart health, knowledge is power. Just ask USC men’s basketball coach Frank Martin. In this commercial from Lexington Medical Heart and Vascular Center, he talks about the importance of maintaining a healthy blood pressure. 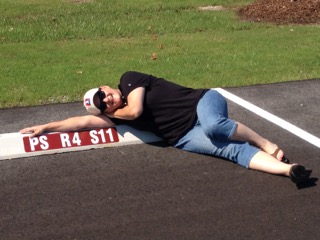 For those that may be concerned about my lack of recent posts and a lack of sports-related themes…fear not!! I am merely a victim of TWS (Tailgate Withdrawal Syndrome) — a very real affliction that will likely play itself out in 120 days (or so). If you think someone you know may suffer from this same illness, read the warning signs below and have them contact me to assist in my endeavor to form a meaningful support group…

See you all soon!

I am not a college football fanatic, never really have been. Yes, I grew up a Gamecock – it was a bit inevitable, seeing as how I grew up in Gamecock country and over half of my family graduated from the University of South Carolina. But I admit, unless it’s a USC game,

I could give a flip what happens in any football game. I mean absolutely no offense, I just have no major connection nor the time to invest in college football.

But, by golly, there’s just something about being in an environment with a bunch of hardcore football fans – especially college football fans! The connection to their schools – oh the pride! It’s fantastic! So, between the great food, festivities and excitement in the air, if you’re with the right people, it can be electric and such fun! When it’s a Gamecock game, I go nuts and get into it – so I’m REALLY hoping the ole Gamecocks have a great season this year. 😉 But even if it’s not a USC game, it’s contagious watching a group of people on the edge of their seats, jumping up and down with the intensity of the game. Whether you have any clue what teams are playing or not, if you let yourself, you can really have a great time. Football games bring people together and create an atmosphere of camaraderie and competition that can be a blast.

Of course, that’s as long as you’re with logical, cool people who don’t take it too seriously and get too stupid! You know, the fools who scream and curse at the TV and anyone around them…you know those people. Sorry, but I cannot and will not tolerate those kind of football fans. Those supposed “know-it-alls” who act as if they could do better and actually would have made that touchdown had they been on the field. Yea, I’d just love to literally throw those fans out on the field and let them just try to do better! But I won’t go that route with my blog entry here, as I want to focus on the positive fun of football watchin’.

I’ve written an entry in the past sharing some amazing football-watching appetizers. Sometimes, the food is the highlight of any football gathering. I mean, any gathering that’s truly awesome has good food, right!? So pair that yummy food with great company and you’ve got a recipe for a dang good time. 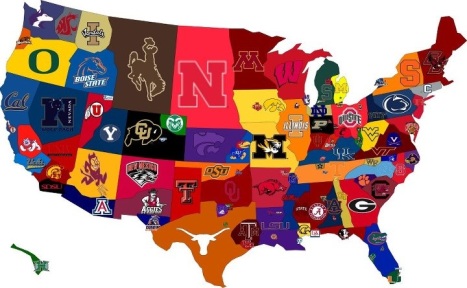 Being an artistic person who teaches drama, I tend to people watch. It’s actually great fun to watch someone who is so invested in their team and see how they react as they cheer on the players throughout the game. Talk about a character study! Some folks are so dedicated that when their team experiences a loss of any sort, you can almost see their spirit literally break. It’s quite unbelievable at times. Yet the joy that overcomes their bodies when their beloved team does something right… watch out! It really is an experience. You don’t just watch, you feel. I’ve grown to love it – to see people happy is always a lovely thing.

I think that as I get older, I’ve really grown to appreciate this thing called football season. It’s wonderful to see good people come together to cheer on their team and truly enjoy their time together as they dive into the world of football and become so invested in their dear teams. Bless them all. Hey, if a bunch of dudes tossing a ball and smashing into each other creates this environment of fellowship and fun, then I am all for it!

So what is it about football season, after all? If we could harness the focus, energy, time and money spent on the sport of football, then we could certainly cure cancer, save the world or something along those lines, I’d think. There are many other events that are also overdone that that I could rant about, but instead I will keep it positive and focus on the basic truth that football season can truly be a lot of fun, if you let it. Even if you’re like me and you secretly couldn’t care less about who wins or loses, I think we can all appreciate any excuse for some positive “togetherness.” 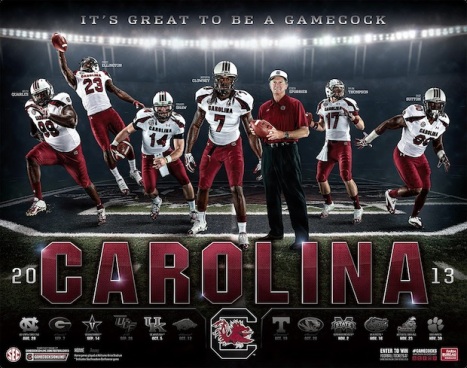 The big world of college football is something that we can all look forward to for many reasons. And it’s ok if we don’t all have the same reasons, as long as we keep it positive, enjoy the electricity in the air, enjoy our time together and celebrate the game!